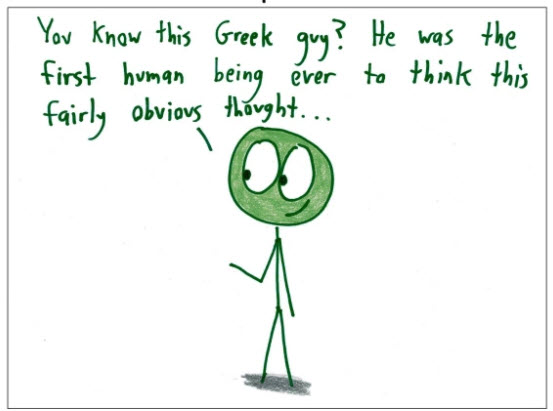 In a lot of languages, when you put an adjective with a noun, the adjective has to agree with the noun. Feminine nouns get feminine endings on their adjectives (gender), plural nouns get plural adjectives (number), and so on. If you know other languages, you know what I mean by the “and so on,” such as the effect of case.

English (with a few exceptions, such as court martial, poet laureate, secretary general) puts the adjective right in front of its noun, and it doesn’t matter much what kind of noun. Here’s an example of getting it wrong:

The New York Times (and others) reported on Plimpton 322, a famous four-millennia-old Babylonian tablet featuring a table of Pythagorean triples.

You might argue that it’s a compound adjective (hyphenated correctly, by the way), but it should still be “millennium.” The whole thing is an adjective, so it shouldn’t show number. An example of correctness:

He drives a four-door car and a sixteen-wheel truck.

That incorrect usage, by the way, is from an interesting and well-written site called Math with Bad Drawings. Even if you’re not much on math, give it a look. The bad drawings are actually pretty good, even. Here’s one:

If you’re a native English-speaker, you probably do this without thinking; this post is so you’re aware of what you’re doing already, and so you don’t stumble.