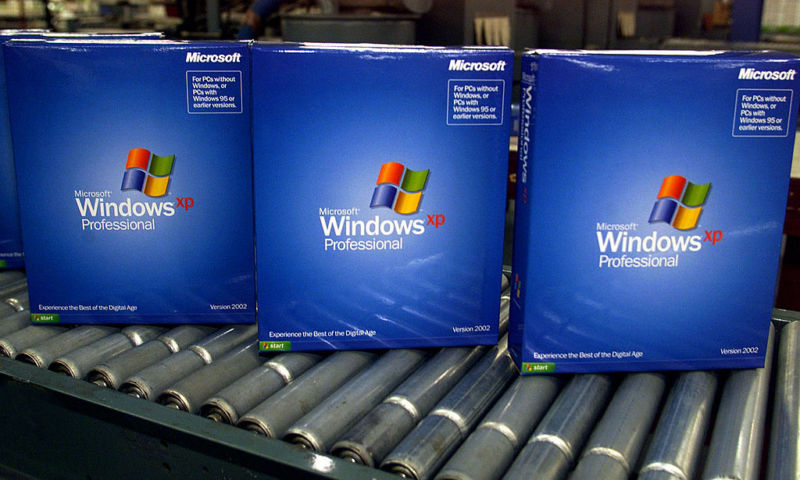 The previous post was mainly about the verbs lay and lie, but it made a brief reference to the transitive-intransitive dichotomy. Here’s an article that got it right, then got it wrong. Should help make the distinction clear.

First the headline, which is correct:

And the article’s first sentence (it’s the subhead), which is incorrect:

The final issue of the print magazine will publish this November.

“Publish” is transitive! You always publish something! In this case they publish an issue.

I like pictures in these posts, so here’s a picture of the product that the magazine was all about.