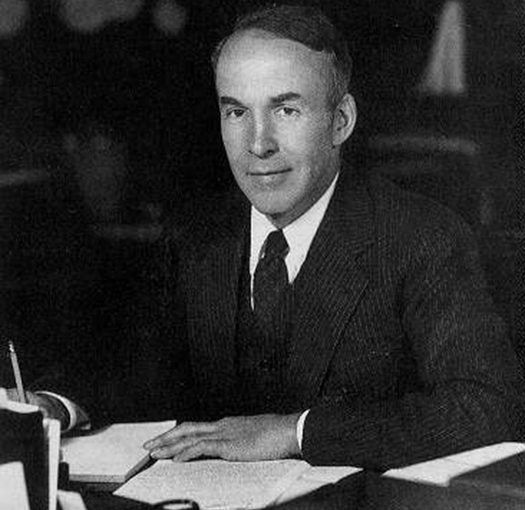 I mentioned these guys before. More than once. People, even professional writers, sometimes start a sentence with an adverb when they should use an adjective or a phrase. Some examples of doing it wrong:

Firstly, we pour water into the bowl (how about just plain “first”?).
Reportedly, most kids don’t like peas (who’s doing the reporting? Identify the source!).
Supposedly, we can go play after dinner (how about “I suppose we can go play…).

You might remember the definition of adverbs as words that modify verbs, adjectives, and other adverbs. Sometimes this can place an adverb first in a sentence, and here’s an example of that:

Equally important, MacLeish mobilized the Library of Congress for war.

So “equally” here tells how, or to what extent. Far better than “Equally importantly…”

Adverbs are often superfluous anyway. If you can leave an adverb out, leave it out.

And just to satisfy your curiosity, here’s a picture of Archibald MacLeish. 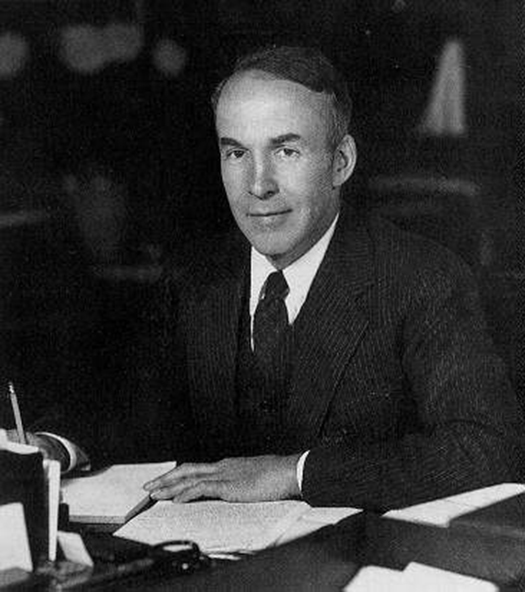 PS—Wouldn’t you know, I ran into a comic from Strange Brew on the subject. She calls it a sentence adverb, but same thing: