For years grammarians and writers have unsuccessfully tried to figure out a good singular alternative to “him or her” (and its variants), because using three words is awkward. We have examples going clear back to Edmund Spencer of using the technically plural “their” or “they” as that singular. We even call it the singular they.

Somebody left his or her car running.

Somebody left their car running.

Sometimes you can recast the sentence to avoid the problem:

A car was left running out front.

But let’s face it, the singular they is pretty useful, and I think we curmudgeons just have to learn to live with it.

PS—I ran into an interesting (read tactful) use of the singular them:

Individuals who have shared intimate, nude or sexual images with partners and are worried that the partner (or ex-partner) might distribute them without their consent can use Messenger to send the images to be “hashed.”

Now having said all that, “they” and “their” are legitimate plurals, and you should be alert for when you have an actual plural. Here’s one where a professional writer (and the editor) missed the boat:

Kids will flock to a natural play area that sparks their imagination.

Plural “kids,” plural “their”—so far so good. But what about “imagination”? That should be a plural! Each kid has his or her own imagination, so the sentence should read

Kids will flock to a natural play area that sparks their imaginations.

I won’t embarrass the writer by identifying him. (I considered a little tongue-in-cheek humor by using “them” or “the person,” but I figured out that the writer is a guy, so I can safely use “him.”)

Mainly so I can have a picture in this post, here’s part of what he was writing about: 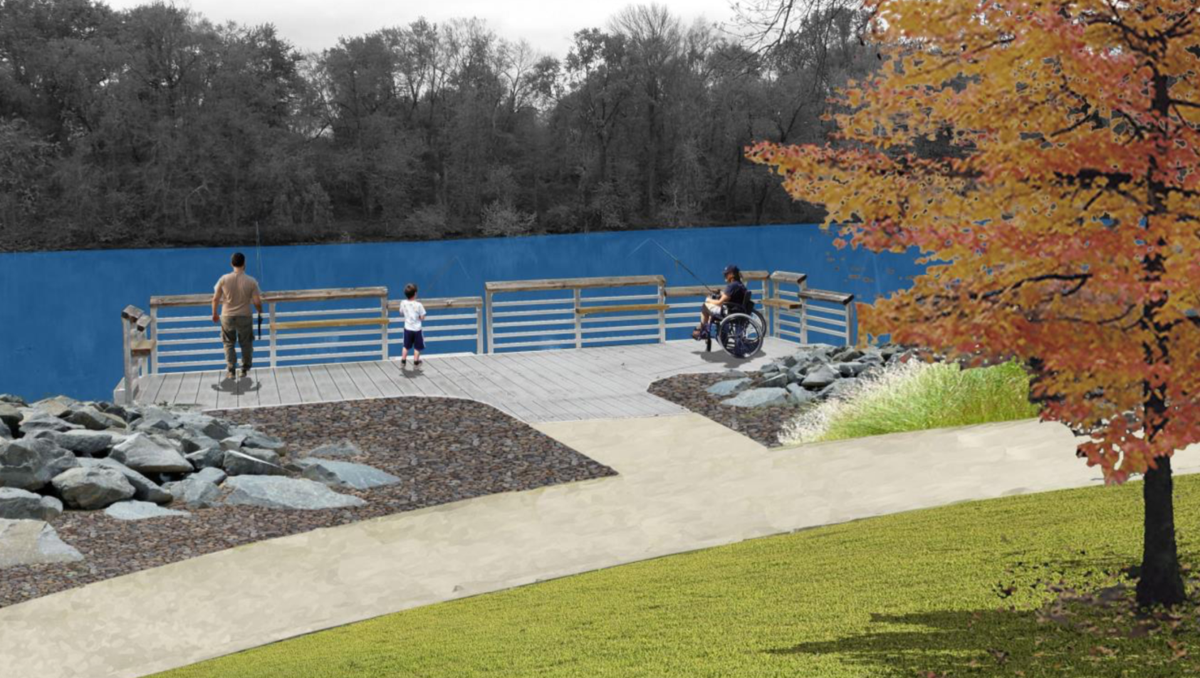