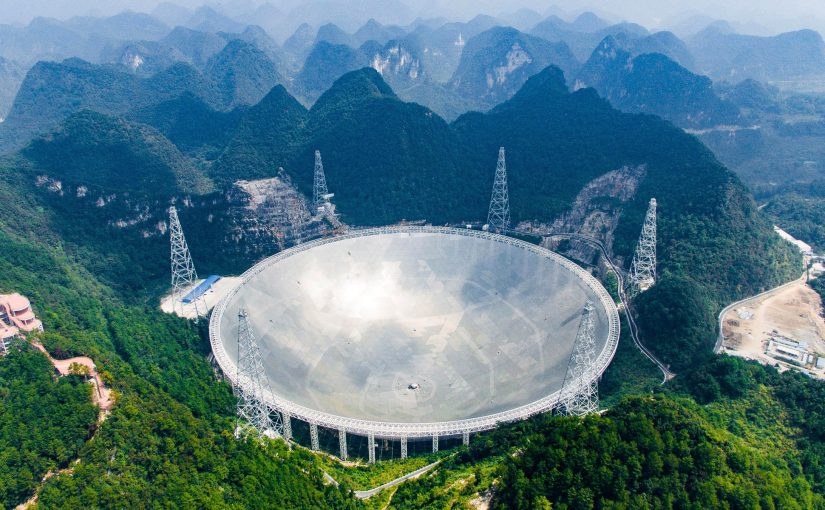 Ambiguity is the bane of expository writing. You want your readers to understand what you write the first time they read it, and without strain doing so. The rule is

Bad documentation must not be justified with the excuse that the reader will figure it out.

Here’s an example, from Wired:

Huh??? The writer says “a single job,” then the sentence lists three jobs! What gives? That’s a pretty obvious mistake; must be something going on. (Hmm Hmm Hmm) Aha! The writer mentions surveys, plural. So the surveys have one job each, mostly! I’m so smart; I figured it out. The writer wasn’t wrong after all.

Except the writing was ambiguous. How would you write the sentence to remove the ambiguity?

Here’s a picture of the telescope, almost a third of a mile across: