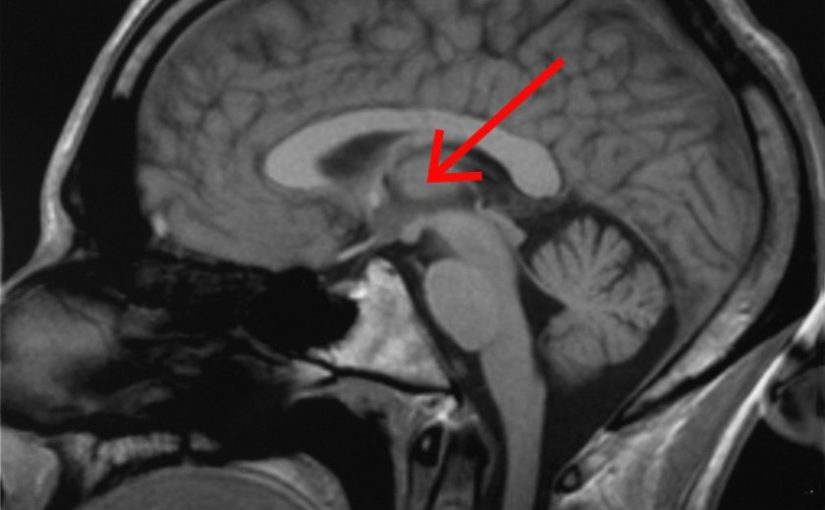 Back in the days of typewriters, when we wanted to type the name of a book, we did a bunch of backspaces, then underlined the title.

In these days of word processors, with formatting only a click away, the correct way to type the name of a whole book or other stand-alone publication is to use italics. For example, this passage from the email newsletter New Atlas:

In a study published in the journal Neuron, the team showed that at a frequency of 50 Hz, electrical stimulation of the central lateral thalamus, a region once thought of mainly as a relay, amplification and processing station, was able to pull macaque monkeys out of an anesthetized state and elicit normal waking behaviors.

Suppose you print the title of an article inside a publication. Put that title in quotes, which I did under the picture.

These two rules appeared before the widespread use of the internet, but I haven’t seen a change to those rules.

This led me to ask what the rule is for documents that didn’t exist before the internet. What about websites? Um, such as New Atlas? For what it’s worth, the USGPO Style Manual for 2016 says to set websites in Roman. I confess that I like the idea of using italics for things like online newsletters. Have you seen this discussed anywhere?