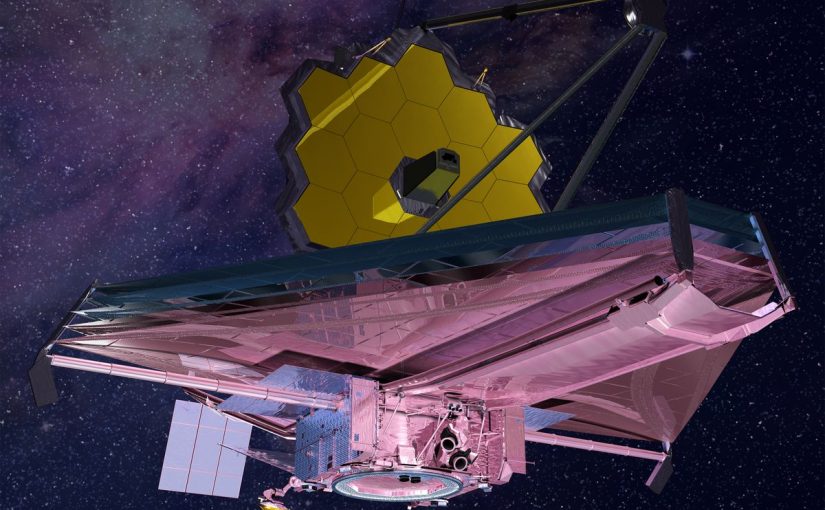 People seem to play fast and loose with irregular verbs. They use “snuck” when they should have used “sneaked,” for example. And they tend to use the wrong form when the verb is irregular. Even professionals do it (for shame):

The James Webb Space Telescope (JWST) will have a 25-foot golden mirror that will be able to collect light from the first stars and galaxies that sprung to life just after the Big Bang.

While I’m complaining, here’s another grammatical goof from the same article:

In recent months, much of the focus has centered around the telescope’s primary contractor Northrop Grumman.

You center on something, not center around. I even wrote about this. Twice.

I like to put pictures in my posts, so here’s one of the telescope. 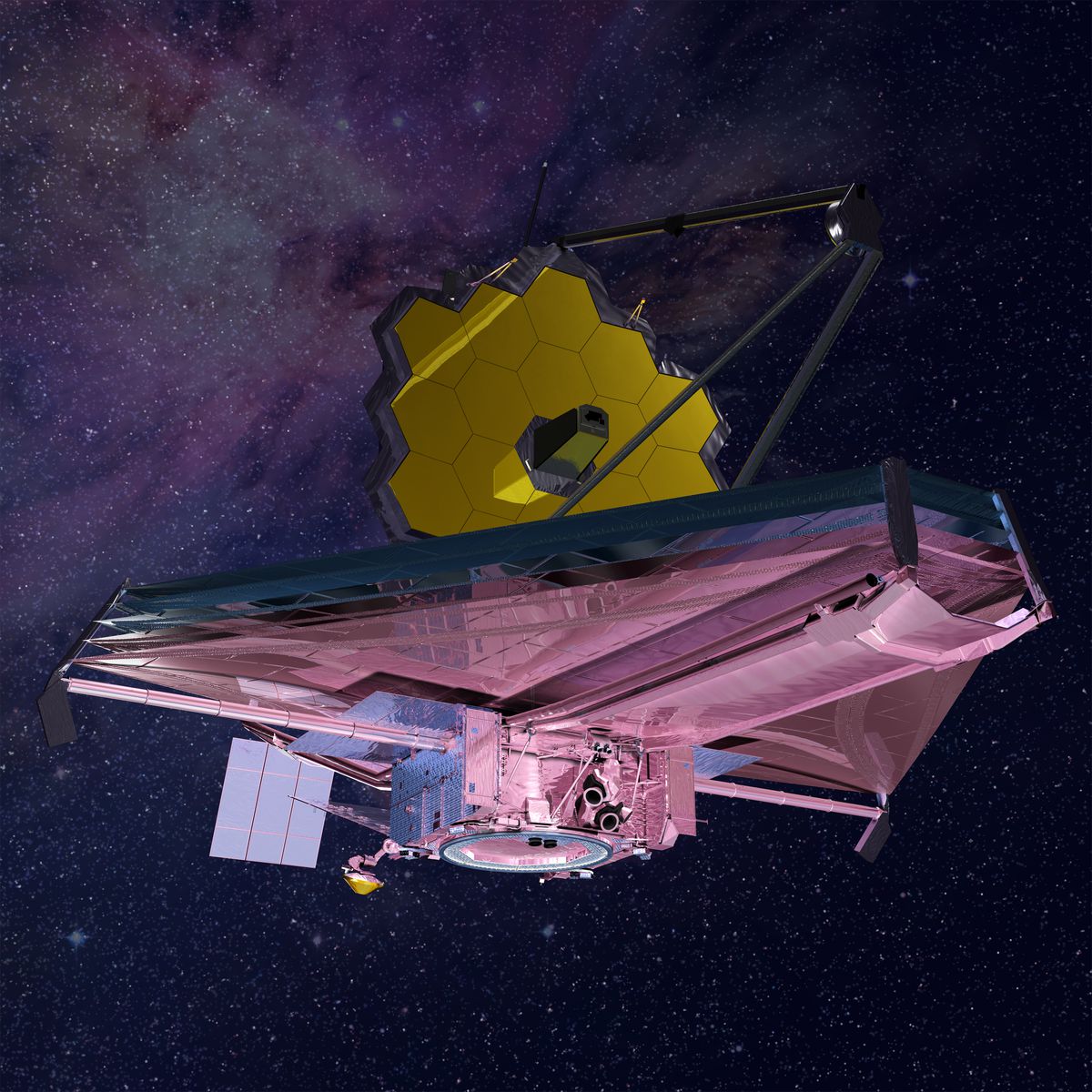 Even the caption to this picture has a goof, though a subtle one. Here’s the caption:

An artistic rendering of what JWST will look like in space

Artistic? This is a caption, not an opinion piece. Remove the word. Keep things factual. Harrumpf.