First the puzzle: Is the spider’s sentence correct?

Okay, “all” here means he dreams about only one thing. That’s singular, right? So the verb should be “is,” right?

Then why does “is” sound wrong, and “are” sound right? Think about it before you read the next paragraph.

The reason is called attraction. It’s a legitimate rule in Latin, but not in English, though sometimes it happens. Attraction is when you base the form of a word to agree with the closest candidate (even if it’s incorrect). And “flies” is closer to the verb than the subject is.

As you can see, the change in punctuation makes a difference. When you write, think about the punctuation!

Okay, now a test. How should you punctuate the labels?

I’ve mentioned this topic in the past, but a little reminder about the incorrect use of “literally” is a good thing, I think.

Many writers use “they” as a singular, particularly when they don’t know or they want to conceal the gender of whom or what they are referring to. Writers have done this for a long time (centuries) and sometimes it feels natural, even, but this example jumped out at me:

Authorities have arrested an individual who is allegedly part of The Chuckling Squad, the hacker group that compromised the Twitter CEO’s account in August, according to Vice. The alleged member was arrested around two weeks ago, but isn’t named because they are a minor.

(I should add that the quote is from a summary on the Recode Daily website, though the usage occurs in a similar sentence in the original (linked) article.

…or maybe the club name is an oxymoron. Can you have a club of loners?

I suspect they shouldn’t recruit tech writers, either.

My policy is to be wise and not correct someone unless they ask. (I get asked a lot on quora.com, by the way.) This comic is a good example of when to use this policy of non-correction. Even though he’s right about the grammar.

Frankly, I recommend not cheating in the first place, either.

A spoonerism is a pair of words whose first letters have been swapped for humorous effect. Named after a William Archibald Spooner, who was famous for doing this unintentionally.

I ran into a new one today:

Helps to know a little about professional football and that Steenwijk is a town in the Netherlands.

So what’s your favorite spoonerism? 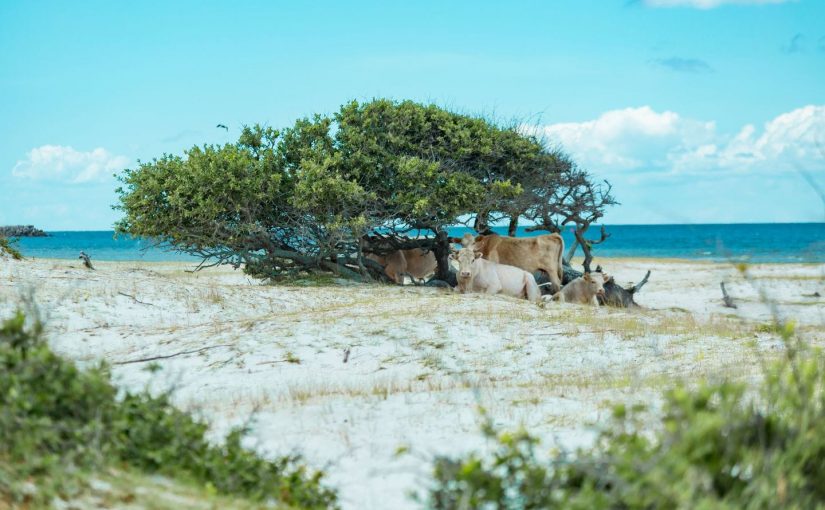 …and “that” refers to non-people. At least that’s what I learned in English class. Then I ran into this:

Volunteers looking for abandoned animals in rural North Carolina came across a cow who had escaped her flooded barn, but was having a hard time staying afloat in deep storm surge.

After what was surely a traumatic experience, the cow, nicknamed Ricky, settled into her new cushy life at a New Jersey animal sanctuary alongside another cow who had been rescued from Hurricane Harvey

It’s unclear what will happen to the cows who were swept out to sea this fall.

These are from a Washington Post article about some cattle washed out to sea by a hurricane. (See how I avoided using “who” there?)

It happened three times, so I don’t think this usage was an accident. I confess, using “who” feels, um, closer to the animals, as if treating them as individuals.

Maybe we can do this when we refer to our pets, too, eh?

I think I remember this being covered in sixth grade.

“Has” has two meanings that come to mind:

These two versions of “has” are pronounced differently.

This leads to kids sometimes trying to show the difference with spelling; hence today’s quote:

I came up with a new strip idea that pretty much hast to run today.

I can’t give you a useful link to the page, so I’ll just mention that the writer is John Kovalic, the cartoonist who writes and draws Dork Tower.

I don’t know whether he was being cute, not thinking, or he can’t spell. Since he’s a pro, I’m inclined to think it was deliberate.

But don’t you do it! 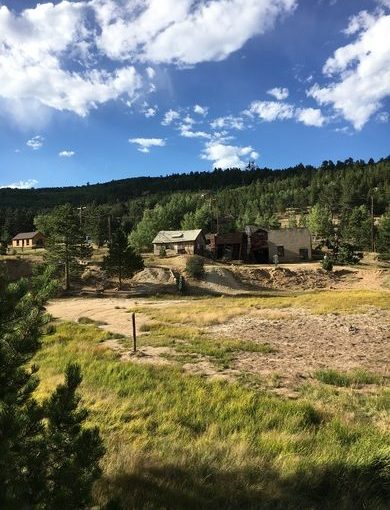 “All” is one of those words that can go either way. So look at the context!

Here’s an example of getting it wrong:

A handful of buildings and mining relics are all that remains today of the once-thriving mining town of Russell Gulch, Colorado.

The writer got the sentence partly right. The sentence has a compound subject (“handful” and “relics”) and he used a plural main verb (“are” instead of “is”), but he used a singular verb in the noun clause (“all that remains”). Since “all” refers to more than one thing, it’s a plural, so the correct noun clause is “all that remain.”

Things like mass nouns (i.e. uncountable) are singular. You might say “all of the wheat is ground up,” for example.

So be careful with all that you write.

By the way, here’s a picture of some of the town, but not all of it.